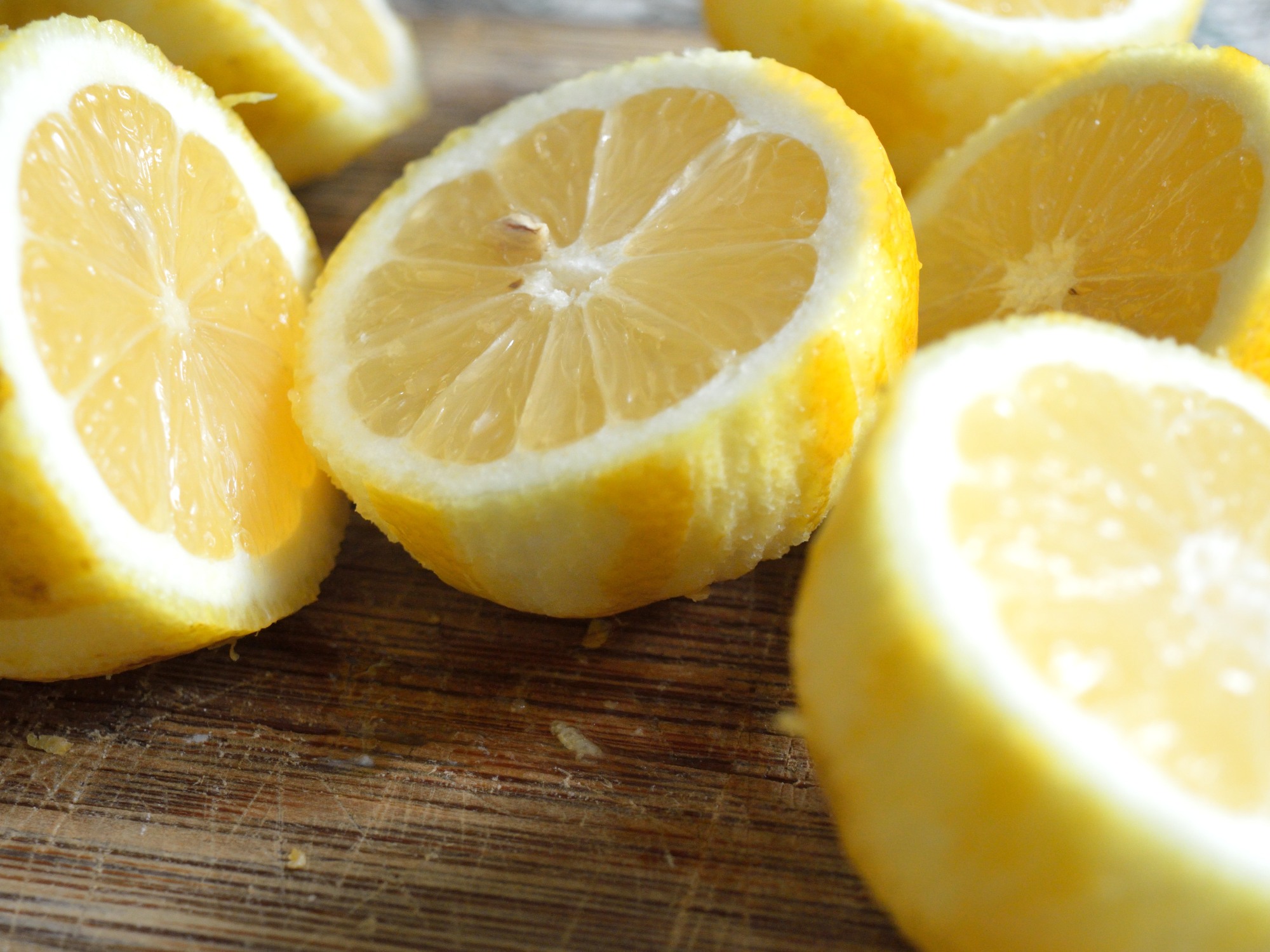 Make a failed lemon swiss roll. Then try to redeem yourself with a change of plan and shape in the form of a round lemon sponge with lemon curd and creme fraiche only to fail again. Sigh, happy Easter. I say fail but I shall be kind to myself and claim that to the taste-buds it wasn’t a failure but to the eye balls it was a thorough travesty.

Anyway back to the cake, I thought being Easter a zesty little lemon number would be a welcome break from the chocolate sweats and indeed I still believe it to be and as such I am posting this visual abomination as a lesson to all that many recipes can decide that, for some unknown reason, they don’t feel like cooperating and that it can sometimes not really be your fault – entirely.

Two sisters (no. 4 and 5), one mother, one father, a husband and an eight month old all ate it without expiring and claimed it was pretty tasty which, by the way, they would never feel obliged to do. So here we are. The recipe makes one swiss roll or one very flat, unappealing but delicious 23cm round cake.

(A note on the flatness: a fierce case of sabotage. I asked the culinary encyclopaedia (mum) about using the 23cm round tins and she said it should be fine, she then mentioned something about using more eggs, etc. but my attention had already flitted onto something else by that stage so the failure of my round cake lies squarely on her shoulders I reckon)

I might also add that these recipes are not my own. The lemon curd is from BBC food (click here for the original) and the swiss roll is James Martins’ (click here).

Make the lemon curd first or if you don’t want more risk in this recipe go to the shops and buy a nice jar. For the brave, zest four lemons into a large heatproof bowl.

For the juice I find it most convenient to place a sieve over the bowl (to catch the pips) and juice them straight in. Add the butter in lovely, cookery program style cubes, I unfortunately didn’t have the patience to do that and as a result my butter took forever to melt.

Place the bowl over a pan of simmering water and stir occasionally until all the ingredients have come together to form a lemony soup.

In the meantime crack three eggs into a bowl and add an egg yolk. Whisk them briskly with a fork so there are no disconcerting stringy, egg snot bits left.

Pour them into the warm, lemony bowl and if you have the coordination stir the mixture as you do so. At this stage you are not to be walking off to put on the washing or to hang a shelf. Stay within a few steps of the stove top so you can attentively stir the gloop every 30 seconds or so.

Now, swiss roll time. I fear that if the Swiss had seen my first attempt they would want nothing to do with it. However, you will no doubt be far more successful.

Line a rectangular tin (max 36 x 26cm) or two 23cm tins. Actually now I think of it, if you have 17cm tins use them and you should end up with a fatter, more attractive cake.

Crack the eggs into a big mixing bowl and add the sugar. Whisk enthusiastically until pale and voluminous and until the bubbles that formed at the start have all but disappeared into a pale yellow, pillowy mix.

Zest in the lemon and sift in the flour. Fold GENTLY (you really should now how to do this by now but if you don’t click here).

Pour into your prepared baking tray or divide evenly between the two lined round tins.

Place into the oven for 10-12mins. The sponge should be…spongy and pale golden brown when baked. You definitely do not want to overcook a swiss roll sponge or it’ll crack like a mad one when you go to roll it.

Whip the cream to firm peaks. Add in the lemon curd that didn’t fit in the jar (that should have set nicely in the jug) or however much you think tastes nice. Leave aside.

Tip on the lemony cream and spread to cover the surface but not quite to the edges. If you have a hankering for more lemonyness dollop over some more lemon curd. Now is the tense bit. Take hold of the parchment – that lies beneath your upturned sponge – at one of the short sides and begin to roll, go as tightly as you dare but not so tight that all the filling splurges out. Quickly transfer to a pretty plate.

If you have chickened out/ have had more sense and have made two round cakes turn them out onto a cooling rack and leave to cool completely. Remove the parchment. Place one circle browner side up on a lovely plate then spoon on the filling and then place the second circle on top, again browner side up.

Either form looks better for a sprinkle of icing sugar. I didn’t even bother with mine because it was just too ugly to be saved by icing sugar. Luckily, no matter how atrocious it looks it will taste wonderful and you’ll be delighted with yourself for having made lemon curd.

Have a lovely Easter.

2 thoughts on “When the supermarket gives you lemons….”