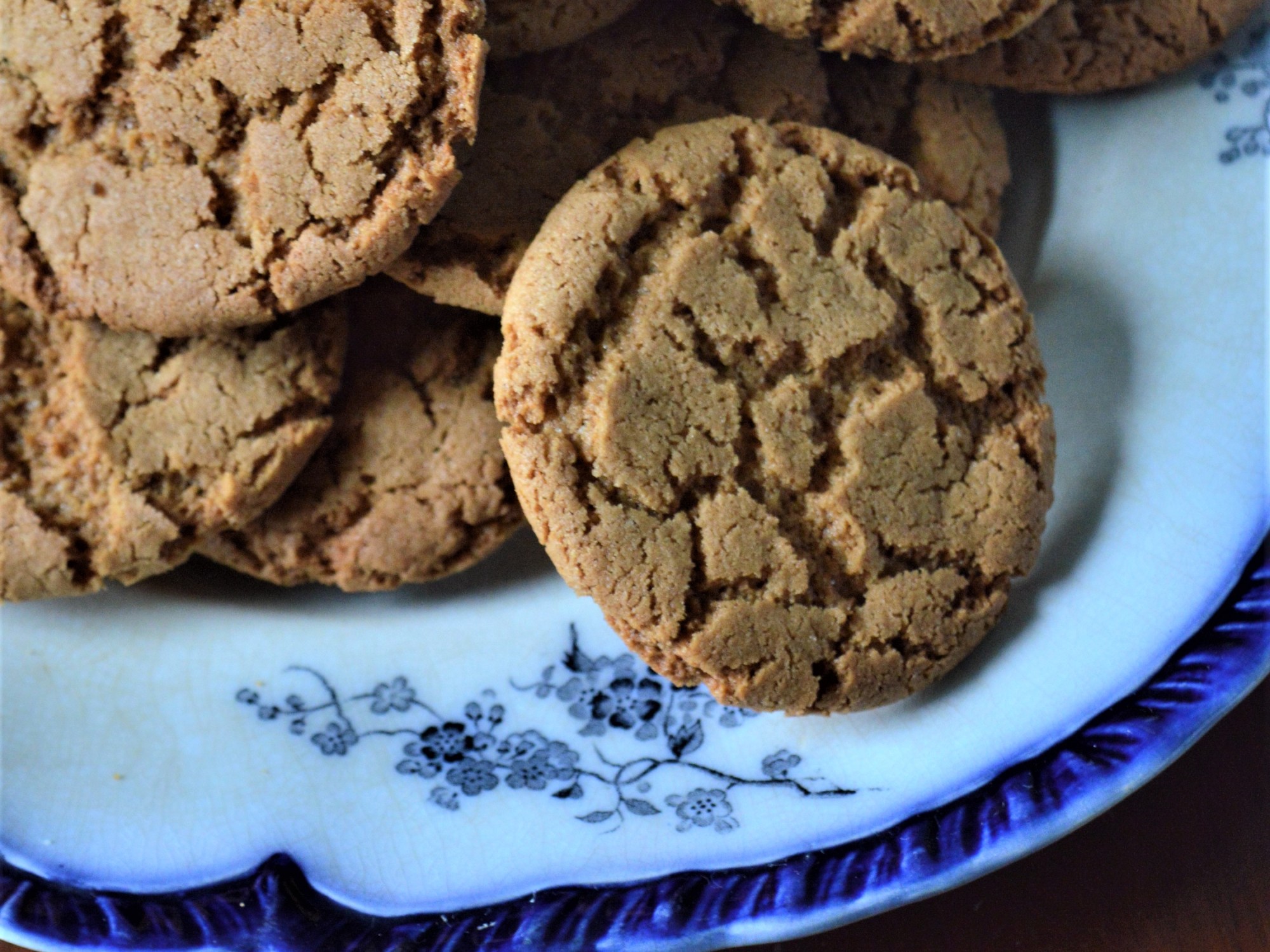 These are ginger ones. I don’t really know where the nut bit comes from. They contain no nuts.

They are perfectly straightforward to make. So that’s good.

This recipe will make more than you need. 34. But eat them all. You deserve them.

Put the butter and golden syrup into a small saucepan and melt them gently on a medium heat.

In the meantime measure the flour, sugar, ginger and soda into a large mixing bowl and stir.

When the butter and syrup have melted take them off the heat before pouring the mix into the floury bowl.

Stir a little before adding in the egg and beating it well to form a smooth dough.

Pick up lumps of the dough (about the size of a very large grape) and roll them between your hands to form balls.

Place them, with plenty of space between them, onto the baking trays.

When you’ve rolled all of the dough put the trays into the oven and bake for 15mins (I turned my trays in the oven after 10mins for an even bake).

Let them cool for as long as your patience will allow. 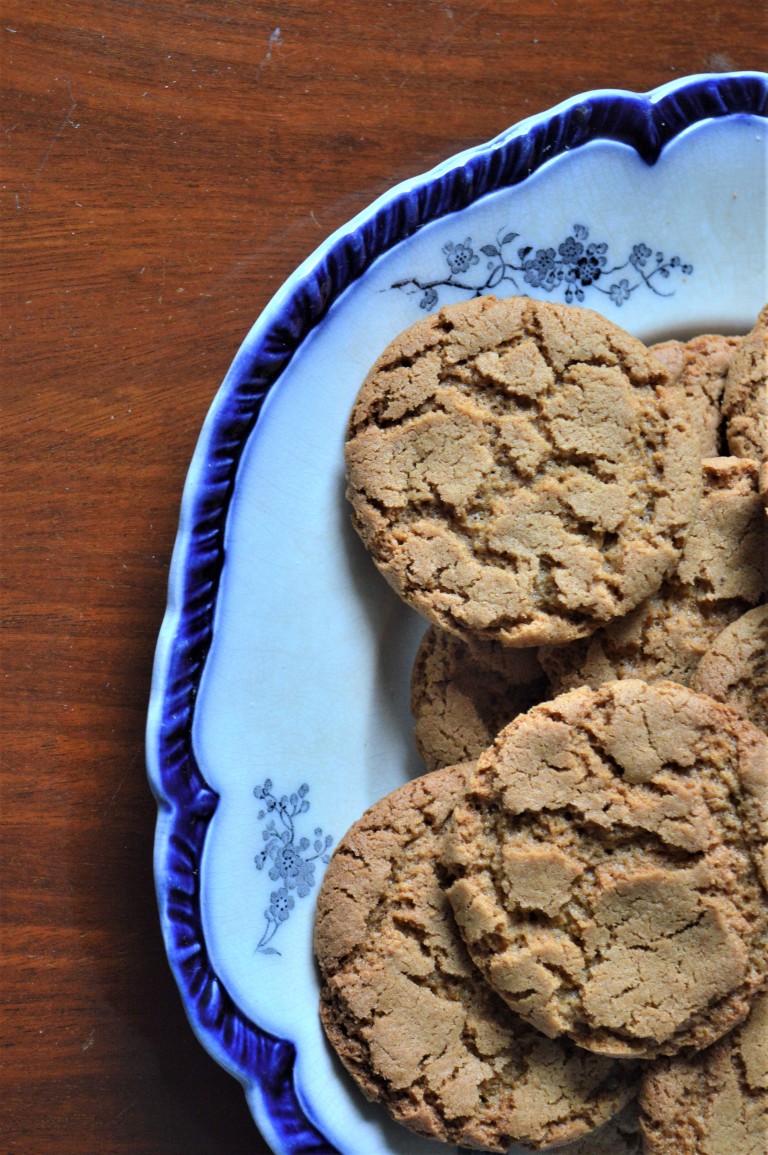