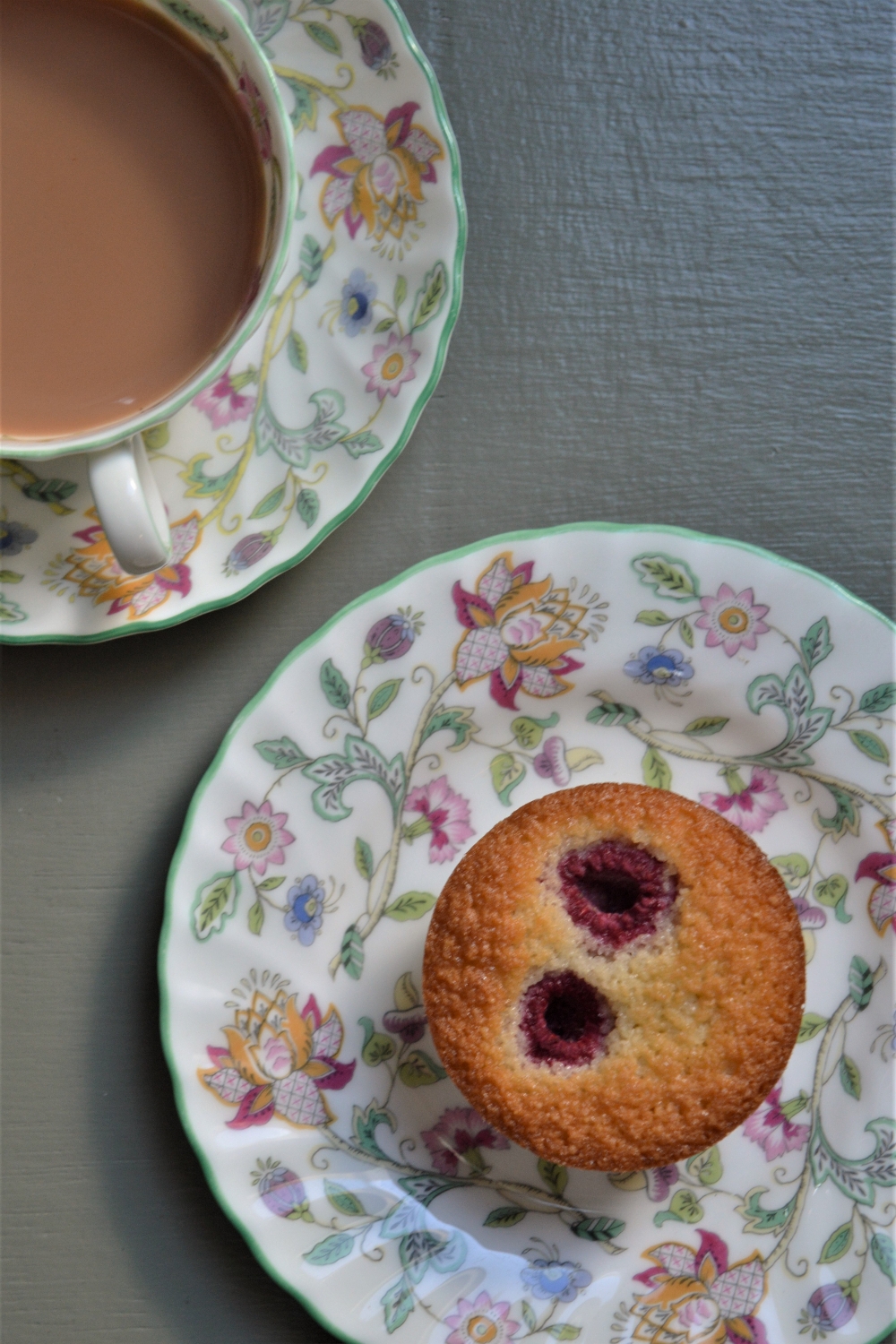 I’m so sad. My parents and sister (and nephew) are away. They have been since Monday. The house is empty but for me and the boys during the day. I’ve done loads of washing. Re-organised a few things. Baked. Decided we’re getting chickens when we get our new house (we are husband). I love it all. I am the un-coolest person in the world and I love it. There’s nothing like a relative pinch of solitude to wake you up.

One of the things I’ve been baking this week is the friand, a financier if you have notions. A fancy but remarkably simple almondy bun. I happened on the recipe whilst I was learning about sourdough wizardry. My saintly brother in law had given me some of his sourdough starter and so I obviously had to immerse myself in the process. And what an immersion. Brother in law suggested The Bourke Street Bakery book as a good place to start. Those folks are nutters. To make a loaf you have to feed your starter three times on the day before baking. Once every four or so hours. Then you have to knead the dough. Rest it – 20mins. Knead some more. Rest some more – 1hr. Shape it. Rest – 1hr. More shaping. More resting 8 – 12hrs. Warming up and proving another 1 – 4hrs. The baking is the least of your worries, that only takes 30mins.

In any case. After all that my loaves were decidedly flat. Sigh.

The friands however were a happy success. Genuinely extremely easy to make and a nice use for egg whites that doesn’t involve meringues.

Not much else going on in my life at the moment I don’t think. Contemplating doing a metalwork course for my autumnal evening class. God knows what we’ll make in a ten week course.

Berries of your choosing. I used raspberries and blueberries. The blueberries give the friands a deadly colour when you break them open. Anyway, you need about 40

Preheat your oven and grease a bun tray or you can use little paper cases. I initially used a fancy, narrow bun tray. I immediately regretted this decision when I was trying to get the feckers out. Much better to use the standard bun shaped bun trays.

Put the almonds, flour, baking powder and icing sugar into a big mixing bowl. Stir it all together.

Whisk in the eggs whites a little at a time. (The egg whites are just unaltered, liquidy ones. You don’t pre-whisk them)

When all the egg whites have been whisked in, add in the melted butter and you’re done. Simple like.

I chose to decant my (very runny) batter into a jug to make tray filling easier.

Fill each bun hole almost to the top, you need to leave room for some berries and rising.

Plop about four berries into each bun and put the tray into the pre-heated oven.

They only take about 20 – 25mins. They should be good and brown, firmly spongy to the touch and a skewer should come out clean.

Leave them to cool for a good few minutes before un-tinning them. This is where it all went wrong with my first batch.

I might also mention that if you don’t want to make all of your friands now you can keep the batter in the fridge, ready for use, for about 2 days.

They are terribly unhealthy for you but they do look quite lovely on the old school crockery.