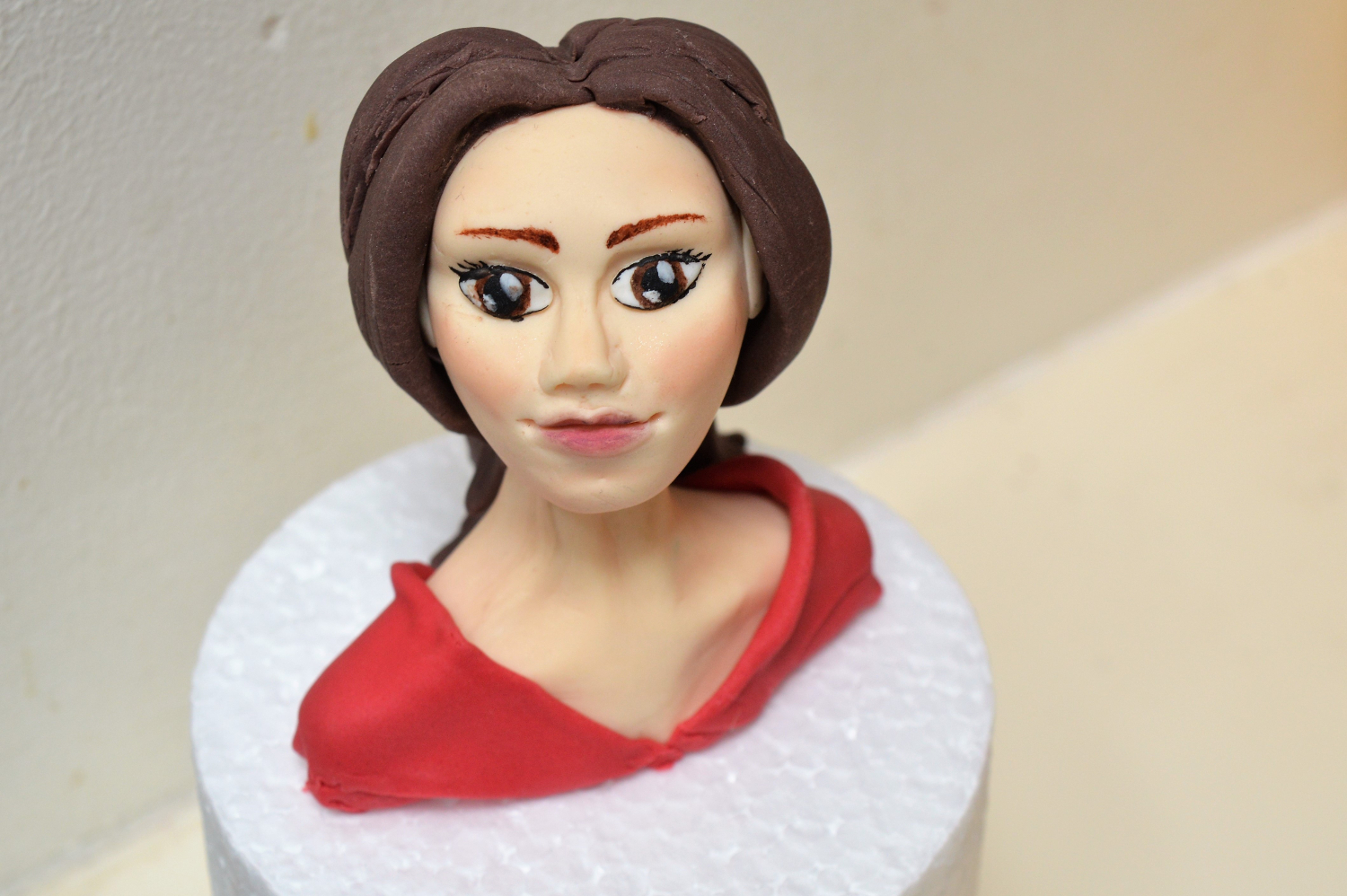 Week 30: still no movement on planning. Assume case has fallen under a desk. Mania setting in.

But on a brighter note I’m only after starting a new evening course. You have got to love the local colleges of further education. I’ve done Home maintenance, Woodwork, Photography and now Sugar Craft. I wanted to do metalwork too but they were on the same night so I went for the gender neutral sugar craft. It’s brilliant.

First week and we were already modeling little busts. I thought it’d just be ten weeks of watching someone making pretty things and I was happy to do that. One evening off a week to have a cup of tea and learn stuff. Lovely. This is even better though. Turns out I’m a bit heavy handed with miniature makeup and have made my lady look a bit Pat Butcher but I’m delighted with my first attempt.

I did do art in secondary school but in a slightly creepy way I never drew or modeled faces if I could avoid it. Lots of faceless bodies. Weird. 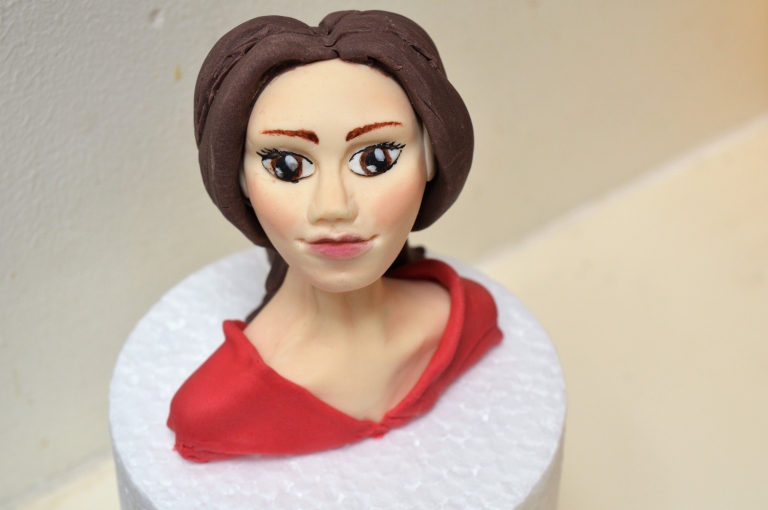 As for the recipe it’s not great. It was an attempt to use up a surplus in egg yolks from a recent baking episode of Dad’s.

It’s an American style chocolate pudding but in my opinion the cocoa is too present, the texture too heavy and just generally a bit crap so don’t make it. Here is the original recipe.

Mix the cocoa and cornflour in a big mixing bowl. Slowly whisk in the egg yolks and then the cream. This is unsatisfying to do.

In a big saucepan heat the milk and sugar till almost boiling.

While that heats up consider why you went against my advise and wait to be proven foolish. Then break the chocolate into smallish pieces. Ideally, you should just eat these now and not waste them in the pudding.

Take the saucepan off the heat and slowly whisk it into the egg yolk mix then put the whole lot back in the saucepan and back onto the heat.

Bring it back to the boil slowly and let it cook (unnecessarily) for another two minutes.

Remove the pan from the heat and throw in the chocolate you should have already eaten.

Let it sit a while before whisking.

Decant directly into the bin or a set of serving glasses and put them in the fridge to cool.

If you are going to serve these at least serve them with a raspberry coulis or something to distract the eaters. 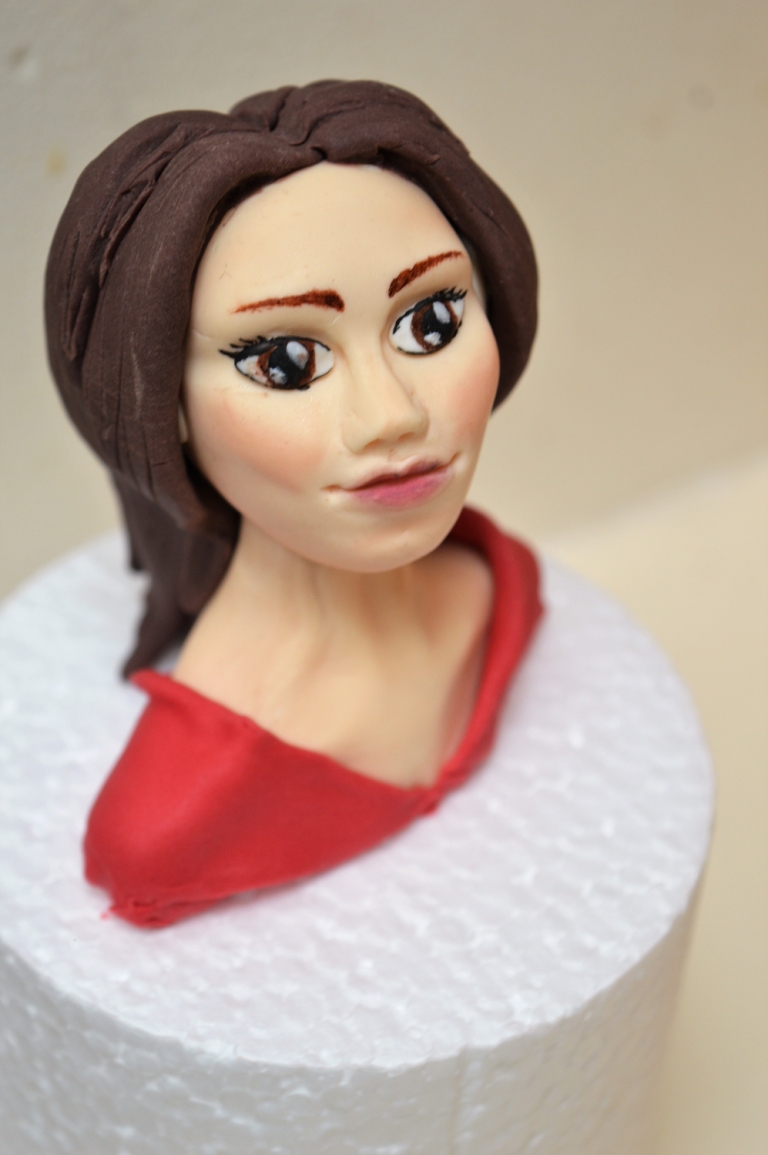