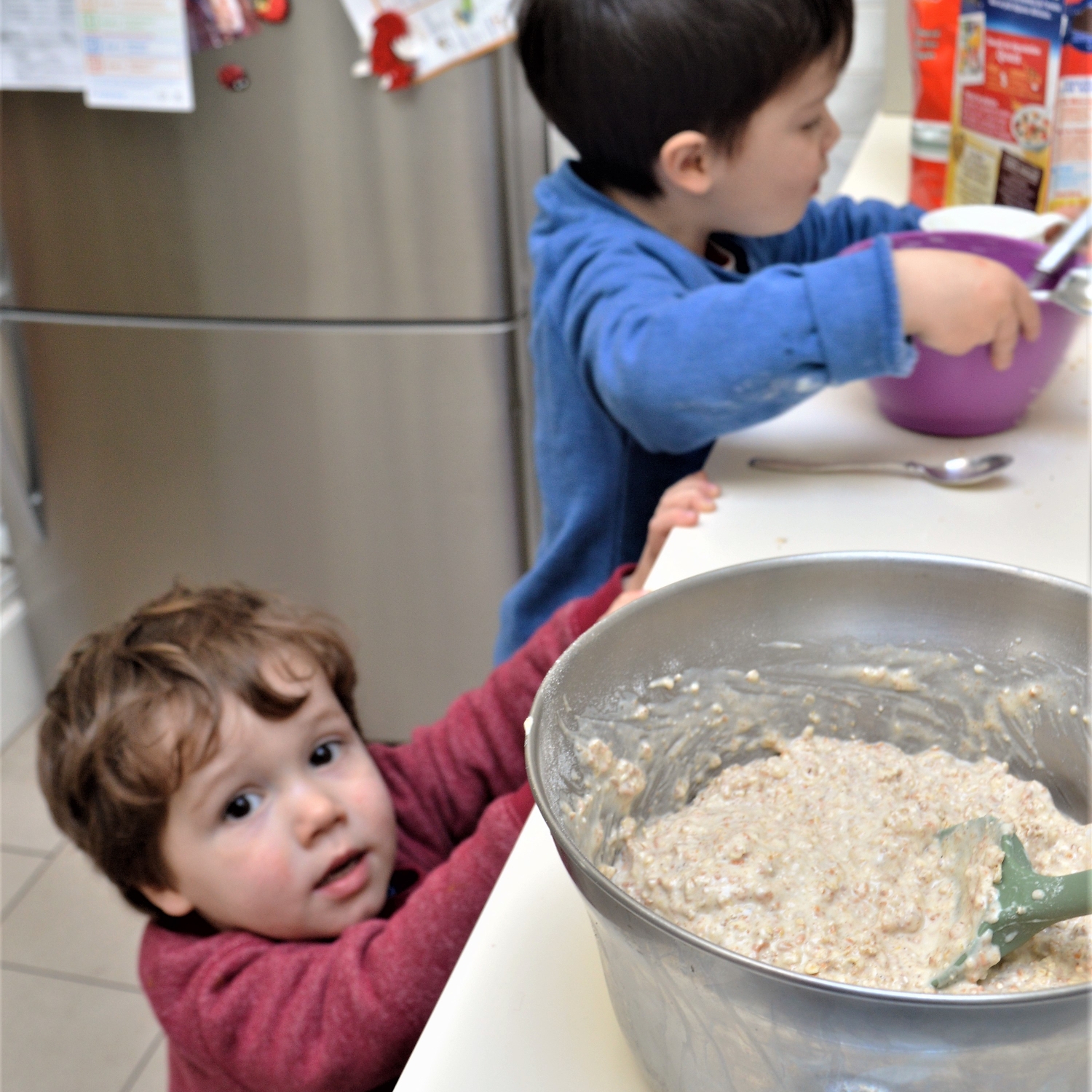 So. Not saying anything but just saying. We got our planning permission! When I say we got it, we got it all. Even the stuff that the council had originally said we couldn’t have. How deadly is that? Very. Very deadly indeed. I’m fairly sure as a result my blog may be scarcely populated over the next few months. It’s impossible to think of anything but the house. It was 34 weeks in the appeals process which is a whole heap of time to go OCD on the plans.

I bought two entirely beautiful concrete pendants for over my kitchen table. The kitchen table I’m planning on making with my own sturdy hands.

It’s a lovely place to be.

Another wonderful thing happened last week. The snow storm. I have never seen snow like it, proper flurriful hours with drifts of pristine snow. The boys were mesmerized until they were sent out in it.

We imagined memory making snowman building and snowball fights. It’s such a crying shame snow must be so damn cold. Daithi hated it after about half a minute. He was the better the second time we took him out but still no friend of the snow.

But people lost the run of themselves. The shops were sold out of bread and milk. The soy milk seemed untouched unsurprisingly. I thought it’d be a a nice chance to go old school and bake myself a loaf. Obviously I had no yeast or patience so I wasn’t going down that route. I opted instead for an odd yeast-free-egg-involving-honey-glazed number. Here’s the original recipe that I quite closelyish followed. I even used a cup, not an authentic and standardized one just a mug. It did get messy. So despite the undoubted hissing from sister #3 just go with it.

It is delicious but walks a fine line between cake and bread. I had mine with home made leek and potato soup, because I’m deadly, and it worked a treat.

So here you go. Makes a solid 2lb loaf

It just seems so wrong writing a recipe out like that. We didn’t go standardizing the kilogram for no reason.

Anyway, preheat the oven and paint the inside of a big loaf tin with a bit of oil and scatter in a handful of oats. Shake them around till they evenly cover the tin.

Put the oats, flours, baking powder, soda, and salt in a big mixing bowl and give it a stir.

In a second biggish bowl or jug whisk the yoghurt, egg, oil, honey and milk till lumpy and ugly but mostly smooth and homogeneous. 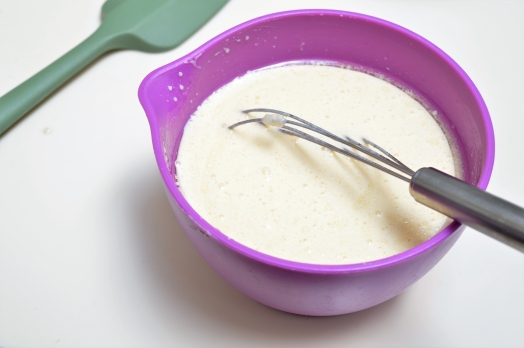 Now tip the wet mix into the dry mix and stir to combine.

Pour the batter into the tin and smooth down the top.

Pop in the oven and bake for about 40mins till golden brown and hollow sounding. You can poke it with a knife to make sure it’s done.

When it is done, take it out and glaze the top with an old spoon of honey but leave in the tin to cool almost completely. 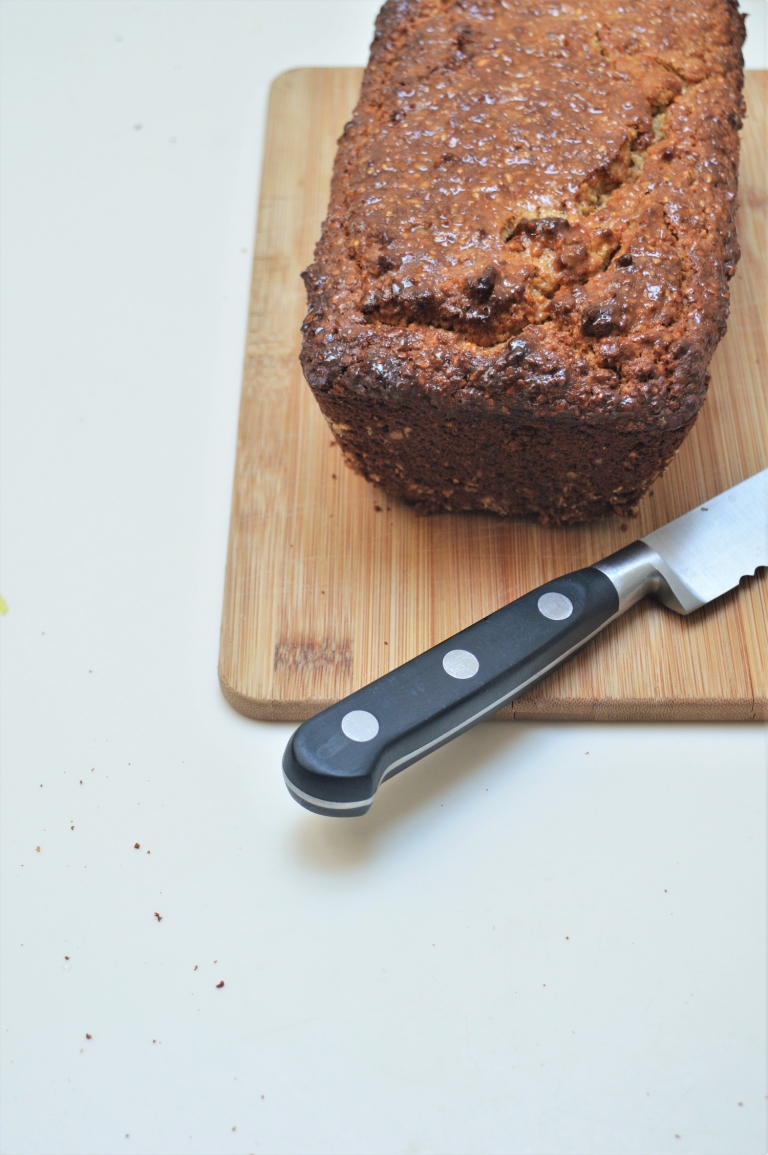